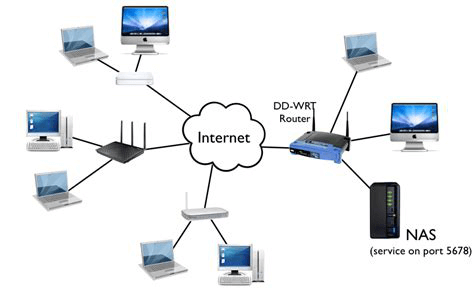 The storage industry has gone through a lot of changes over the years. Traditionally data was stored in hardcopy form within tangible files. This was the main mode of storage in offices of all kinds, including corporate and school. The introduction of computers led to the storage of data in soft copy form in computer files, an act that was met with a lot of praise. This was mainly because of the ease of use and safety of the information.

However, increased technical know-how led to reduced safety of computer files. Another disadvantage of such storage is the fact that computer files could only be accessed in the office where the computers are stored. This led to the introduction of cloud storage. Cloud storage was invented to solve the issues of data safety and accessibility. Therefore, in addition to security, cloud storage allows remote access to data from different types of devices. All you need is to have a password and other necessary credentials. Currently, cloud storage has become overwhelmed with NAS devices.

NAS, an acronym for Network Attached Storage, is a mode of storing large amounts of data. The data stored on a NAS can be made accessible from any place.

How Does NAS Work?

In simple terms, a Raspberry Pi NAS is a mini-server that sits on a desk. It can be connected directly to a computer using a USB cable. However, there are better ways to use it. You can simply use the Network benefit of the server. A NAS is created in such a way that it creates a small network on its own. You can access the network with any device with the right credentials, usually a password and username. Unlike other storage mechanisms that use an external HDD, a NAS is set up in such a way that it is a step towards the creation of personal cloud storage. However, there are differences between NAS and cloud storage.

Differences between NAS and Cloud Storage

Just like in cloud storage, NAS setups work in such a way that you can store data on it and have access to the data from any device. However, a NAS box is more costly than cloud storage. With cloud storage, you only have to pay a specific amount, normally 5 dollars every month. On the other hand, a standard NAS box goes for around 300 dollars. However, in both, you do not have to worry about speed and the use of a third party.

NAS is a popular storage method used mostly by businesses. It is also the safest because there is no third-party involvement. Therefore, you do not have to worry about such issues as warranties for forced access.