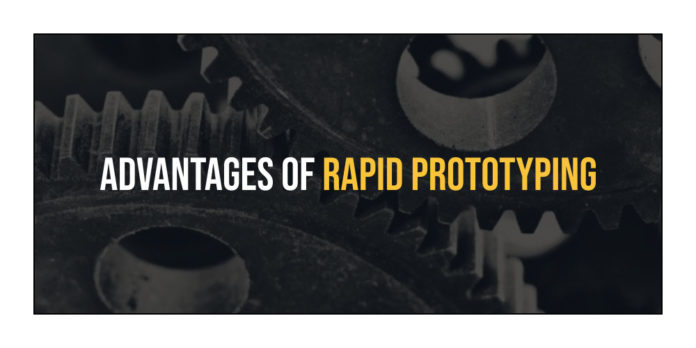 Prototype manufacturing is a vital step towards the development of the actual product. Prototypes represent how the final product will look and resemble it either entirely or partially. As the client, you come with the concept, and the designers use it to produce the Prototype, or they can also give you ideas to include in the design. Other than the appearance of the real product, prototype development helps the manufacturer know how it will do in real life. In this post, we discuss the benefits of prototype manufacturing.

Below are some of the main benefits of product manufacturing.

At the start, a designer only has a design concept in mind which is then created into a virtual model. Prototype manufacturing allows the development of the actual prototype, and the designer can understand the model better. The people involved in the design concept can call it theirs, preventing competitors in the same industry from copying it.

In prototype development, the manufacturer needs to make only one prototype. This is because additive manufacturing methods like 3D modeling and CAD design are used. As a result, the cost and time required to create new patterns are reduced, unlike conventional manufacturing. In addition, a designer can rectify any prototype design issues before the final product is made, considering most clients need several pieces made. If the prototype manufacturing process is eliminated, all products may have faults meaning the entire batch has to be discarded; hence materials and time are wasted.

Prototype development allows customization of products as per the client’s requests. Before approaching the designer, in most cases, a client has an idea of how the finished product will look. However, the client can propose a change in design as long as no physical object has been produced. Computer-Aided Designs allow for slight changes on the prototype like the design and shape. It works for any prototype design, either simple or complex.

Similar to customization, if any fault is spotted on the prototype, the designer can alter it immediately. After production is complete, the designer seeks the customer’s confirmation to move forward and produce the actual item. Several iterations are done on the visual model, making the design more efficient and better than the previous one. The ability to make instant changes gives the customer and manufacturer confidence in knowing the product will be finished on time.

Creating prototypes before the actual product allows for alteration of physical faults. However, it isn’t easy to know how the product will perform in real life. Therefore, testing is done to assess its viability and performance in various environments when the physical prototype is made. It reduces usability problems and ensures whatever product leaves the manufacturing plant is safe and ready for use.

Prototype manufacturing gives a better understanding of the design. The process helps identify problems and correct them because the prototype determines the success or failure of the actual product. The process has great benefits and is important for most applications.