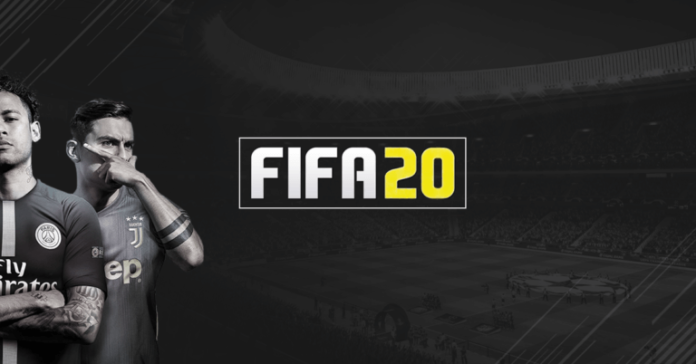 FIFA 20 Ultimate Team is designed around the idea of earning coins to buy the best possible players and win games.

However, earning enough coins to buy high profile payers such as Lionel Messi or Cristiano Ronaldo is not an easy feat. Getting high profile players often means investing millions of coins.

So no, you won’t be able to make your dream team that easy. But, that doesn’t mean you can’t do it. Just that you need to be smarter, more vigilant, and more cunning than the other players. Plus, you will need some insights into how the system works.

In any case, if you are after plenty of FUT coins, great! You are in the right place as we have some of the most practical tips on how to earn a ton of FUT coins.

This is a method that has been tested over and over and has proven very effective in practice as one of the most reliable low-risk, coin making methods.

First, you buy either bronze (400 coins) or premium bronze (750 coins) package. Afterwards, you try to make a profit by selling items as high as possible, or at least when they hit their “buy now” price.

Typically, those items are move valuable and in high demand for SBCs. Some players have even sold items for thousands of coins. At the same time, know that prices always get that high. Sometimes it will be better for you to store your items and wait for another opportunity to get a better deal.

This method won’t get you a massive fortune overnight, but the income of coins will be steady and ongoing. Just be patient, follow the pattern, and see how your profits continuously rise.

Assumingly you can win a certain number of games every week and finish high. The Division Rivals will allows to choose from three types of rewards. The tradeable and the untradeable packs can be very tempting, but instead of them, always choose to take coins.

The amount of coins you can take depends on the division. In most cases, you are looking at coins ranging from 15K to 18K.

3. Snipe out players and items on the market

Anything you find on the market that is undervalued is worth buying. The demand might be low at that moment, as same as the price, but you can always store it for later. Whether it is a player or some in-form item, grab anything below market value.

For example, to identify the lowest price for a certain player, multiply his lowest “buy now” price with 0.95 (EA tax). Anything below that number can bring you profit. The lower the price, the higher your profit will be.

4. Watch out for Live SBCs and Flash SBCs

Flash SBCs are limited in time and happen just occasionally. Join one every time possible as there is a lot of easy rewards. Live CBSs can be also a very effective way of stacking up your coin base. Pay special attention to special promo-based SBCs. That’s when many players and items get an inflated rate. For you, that translates into an opportunity to make some coins.