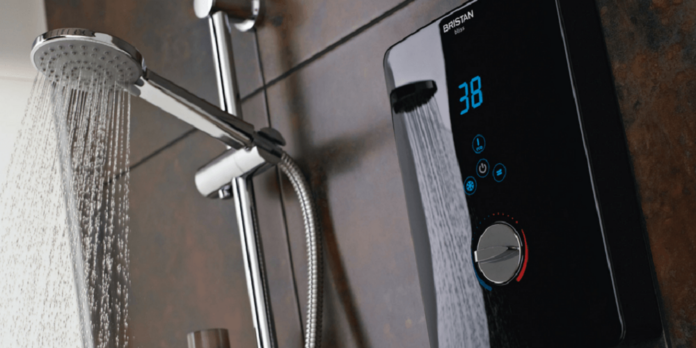 These are questions that customers frequently ask. Many of us appear to be confused about the differences between power showers and electric showers.

Our Experts have looked at the differences between these two common types of showers, as well as how they work and the difference each could make to your energy and water. When buying a new shower, two factors that will affect which shower you can have are water pressure and the sort of domestic water system your home has.

What is Power Shower?

To achieve the proper temperature, a power shower typically combines water from your hot and cold water supplies. They are typically thermostatically controlled for safety. It is typical to build a power shower on a gravity-fed, low-pressure water system with an ample supply of hot water in the hot water storage cylinder.

What is Electric Shower?

An electric shower is frequently the best option if there is a shortage of hot water in your home due to a storage tank or boiler. Due to the internal heating element in electric showers, the water can be heated while you shower in real-time by using the cold water supply.

Because the electric shower unit is independent of the rest of your hot water system, you can still take a hot shower even if your boiler malfunctions. If your plumbing system can’t reach some portions of your home, an electric battery can also be required.

The distinction between a power shower and an electric shower confounds most people because they frequently believe they are the same thing. Despite everything they have in common, they have diverse functions.

An electric shower, for instance, is more expensive to operate than a power shower because it uses more electricity to heat the water.

A power shower, on the other hand, is less likely to cause a spike in your energy bill since it only heats the water that you need. If you have an electric shower, you will have to wait longer for the water to heat up.

Finally, electric showers are more compact than power showers and can be installed in smaller spaces. If you have a small bathroom, an electric shower might be the better option.

How to Choose Best Shower for You?

The next step is to decide between a thermostatic or a manual mode once you’ve determined that your plumbing system can accommodate a power shower. Even if someone uses a faucet or flushes a toilet elsewhere in the house, a thermostatic shower will maintain the pressure and temperature of your shower at a steady level.

Therefore, thermostatic showers may be the most incredible power showers for your home if you live with someone who frequently waits to do the dishes until after you’re in the shower or if you have children or elderly individuals who suddenly increase in shower temperature could hurt.

The best bathroom supply store to purchase high quality power showers is Declinko. There are many varieties of bathroom supplies are available in modern designs.

Everything You Need to Know About Burgundy Lace Front Wigs